The Scruff of Fate

Personal project, concepted and created over six months. The Scruff of Fate was a great opportunity to throw myself into developing a story at pace. I used live action backgrounds which I built and then shot with a small team before animating on top using TVPaint and After Effects.
‍
I'd worked on quite a few serious themes with my animation until this point, so I wanted to try out a dark comedy, one of my favourite genres, to push my animation timing. I watched a hell of a lot of film noir and asked myself questions like 'What if Raymond Chandler's cat could talk? What if the Third Man as a stray who liked shoelaces? What if you crossed Archer with Garfield, Simon's Cat with Jessica Jones? What if the Muppets did Sin City?'
‍
I covered all aspect of development and production from writing an original story and script, designing and building the sets and characters - through to directing both the animation and the photography and animating all elements - and finally compositing, editing and grading. 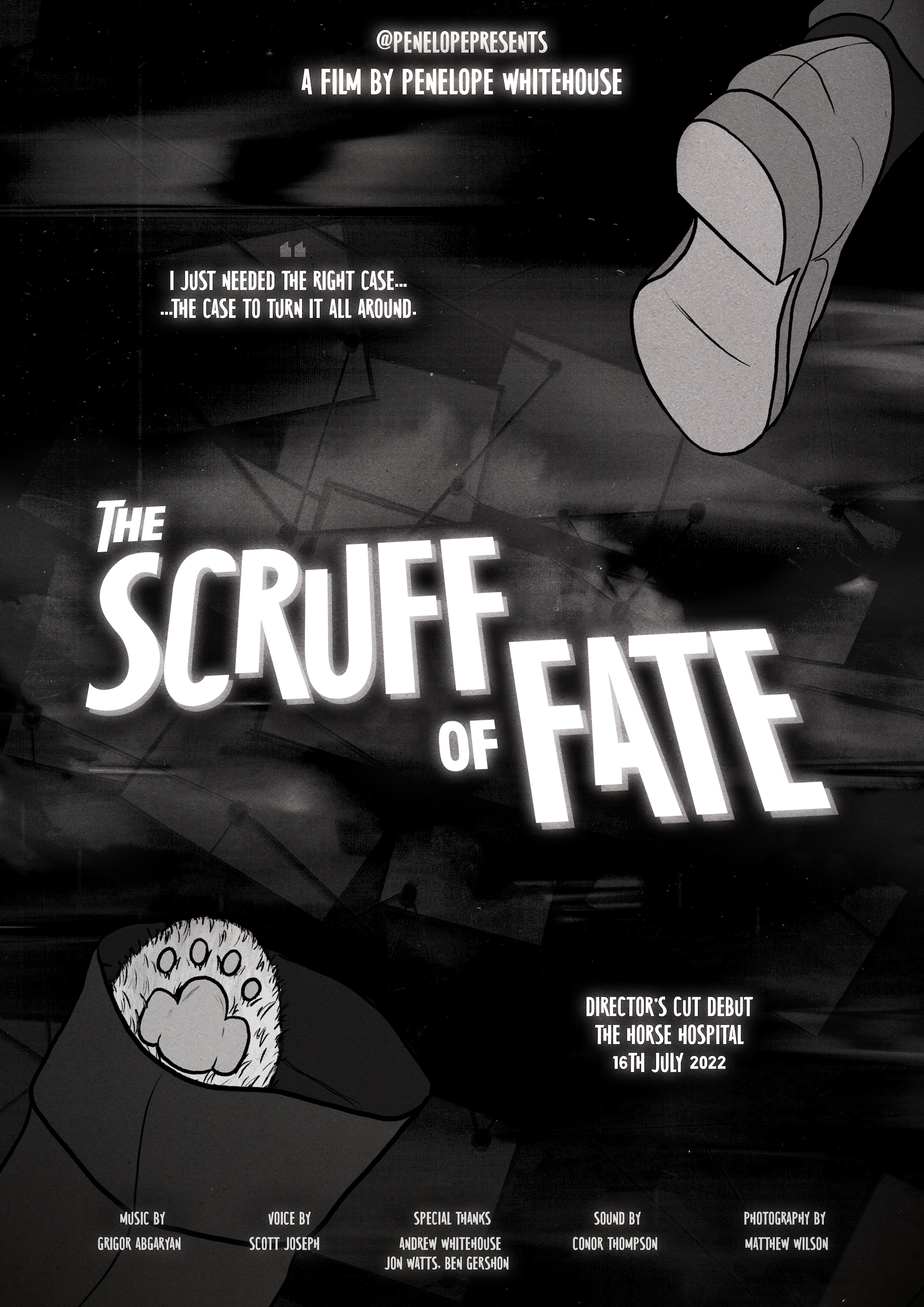 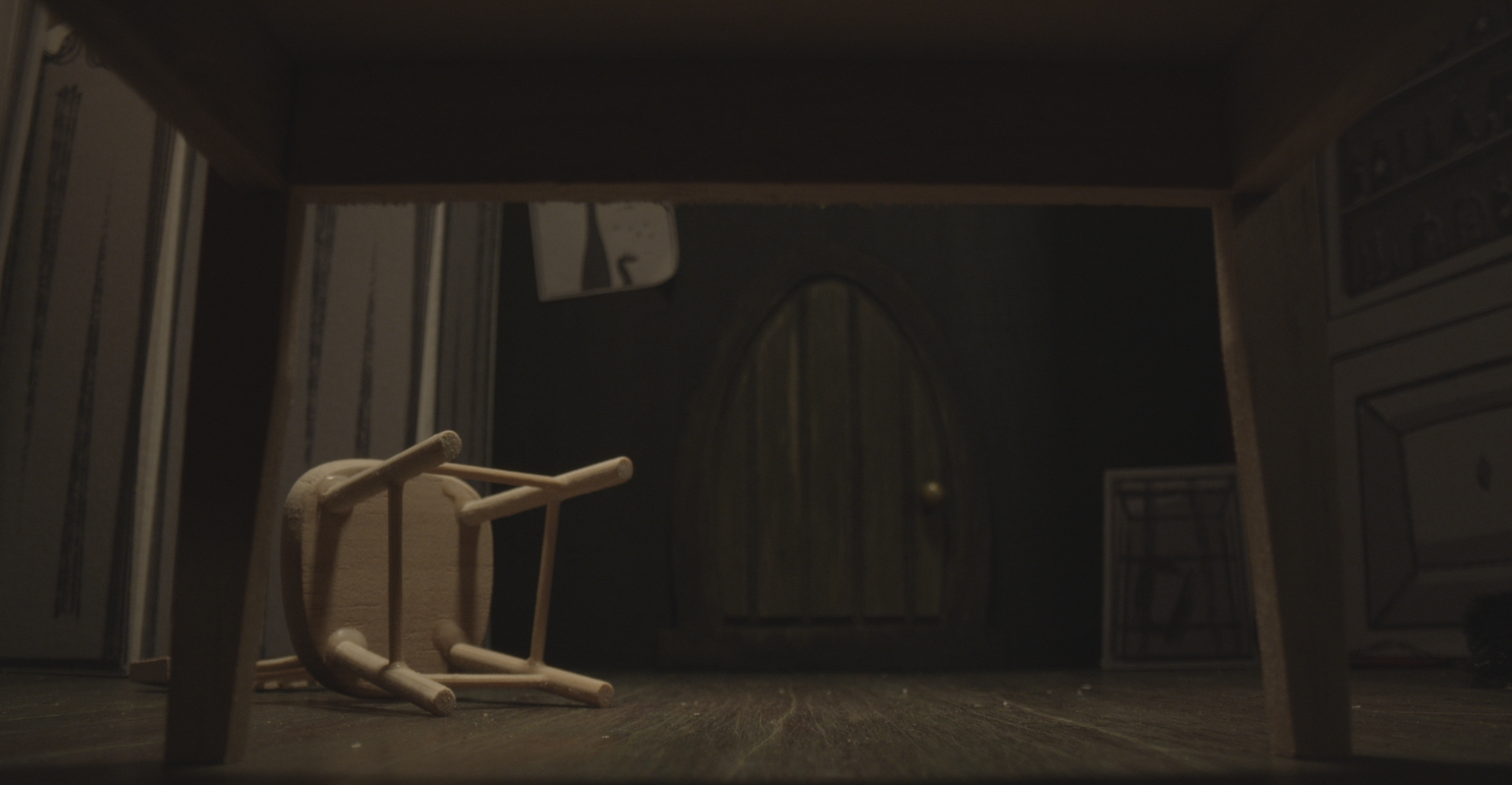 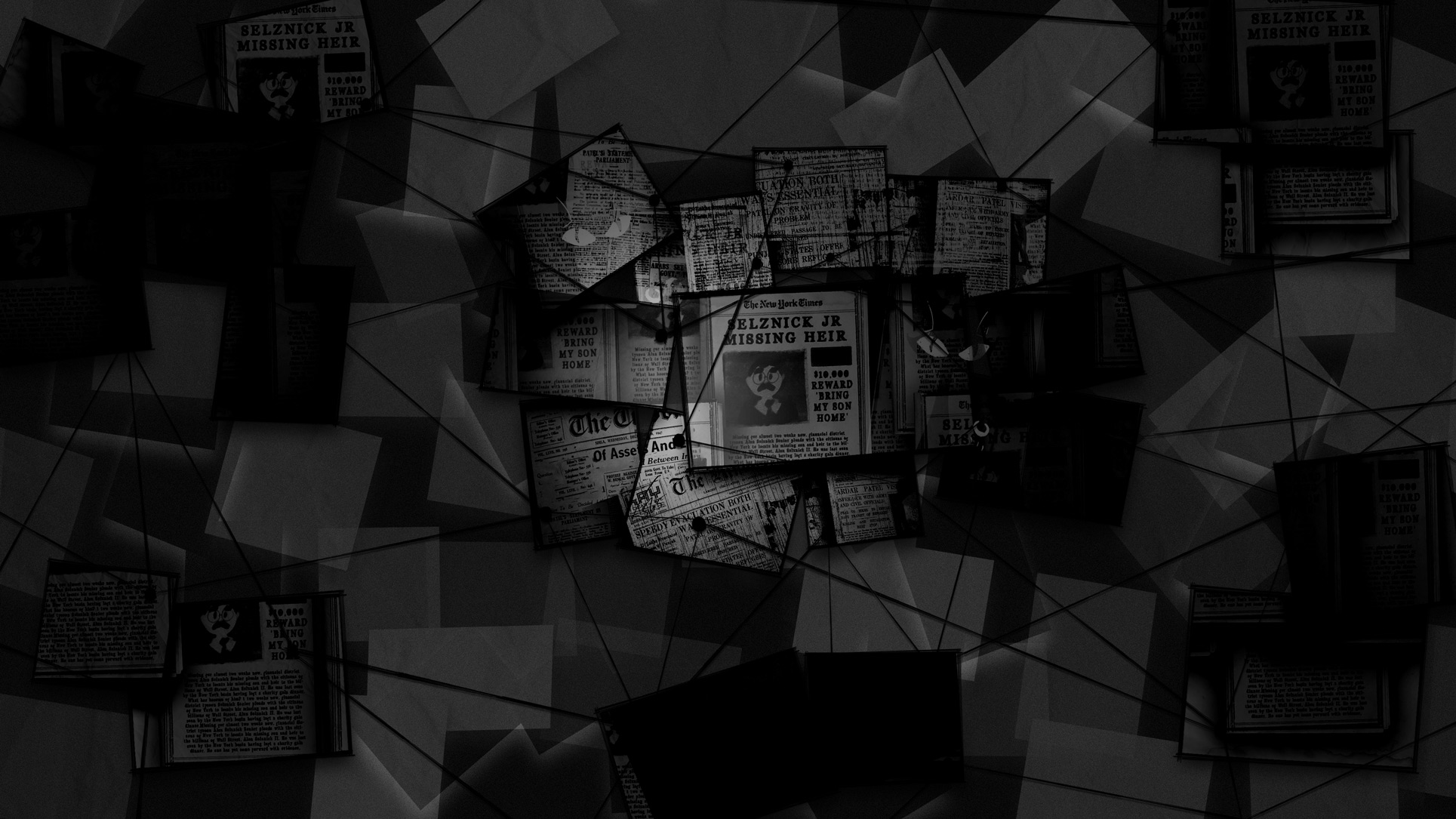 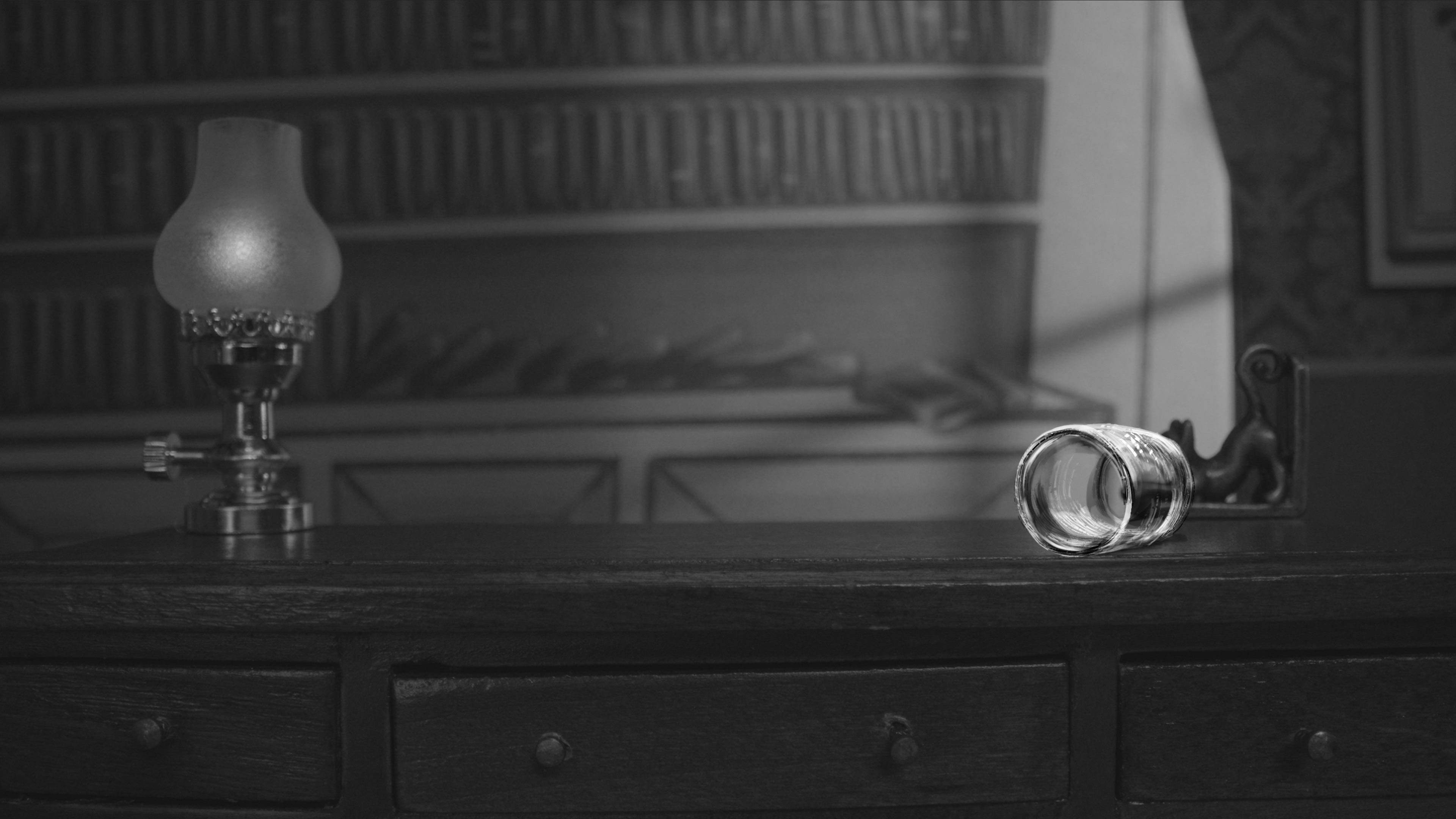 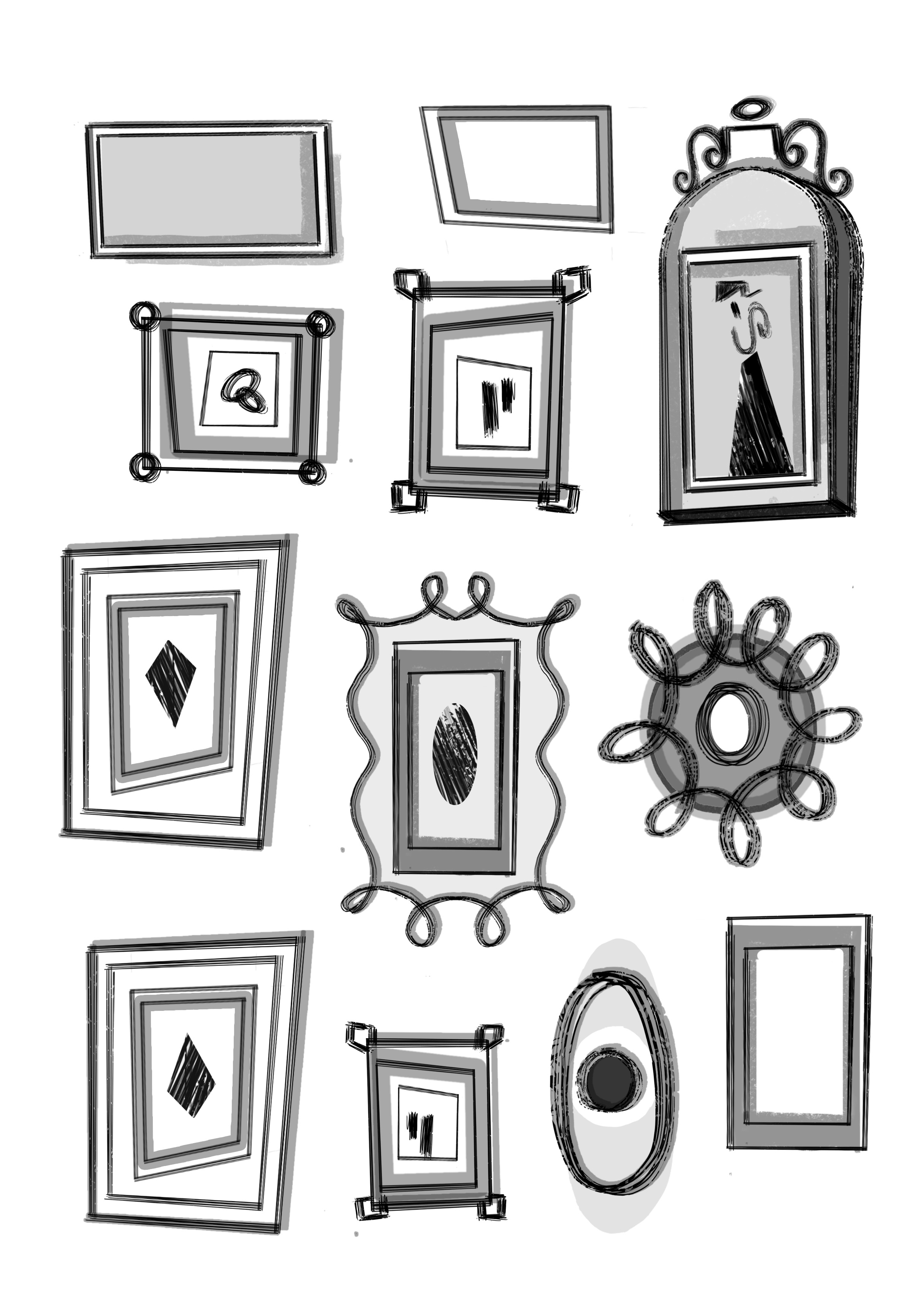 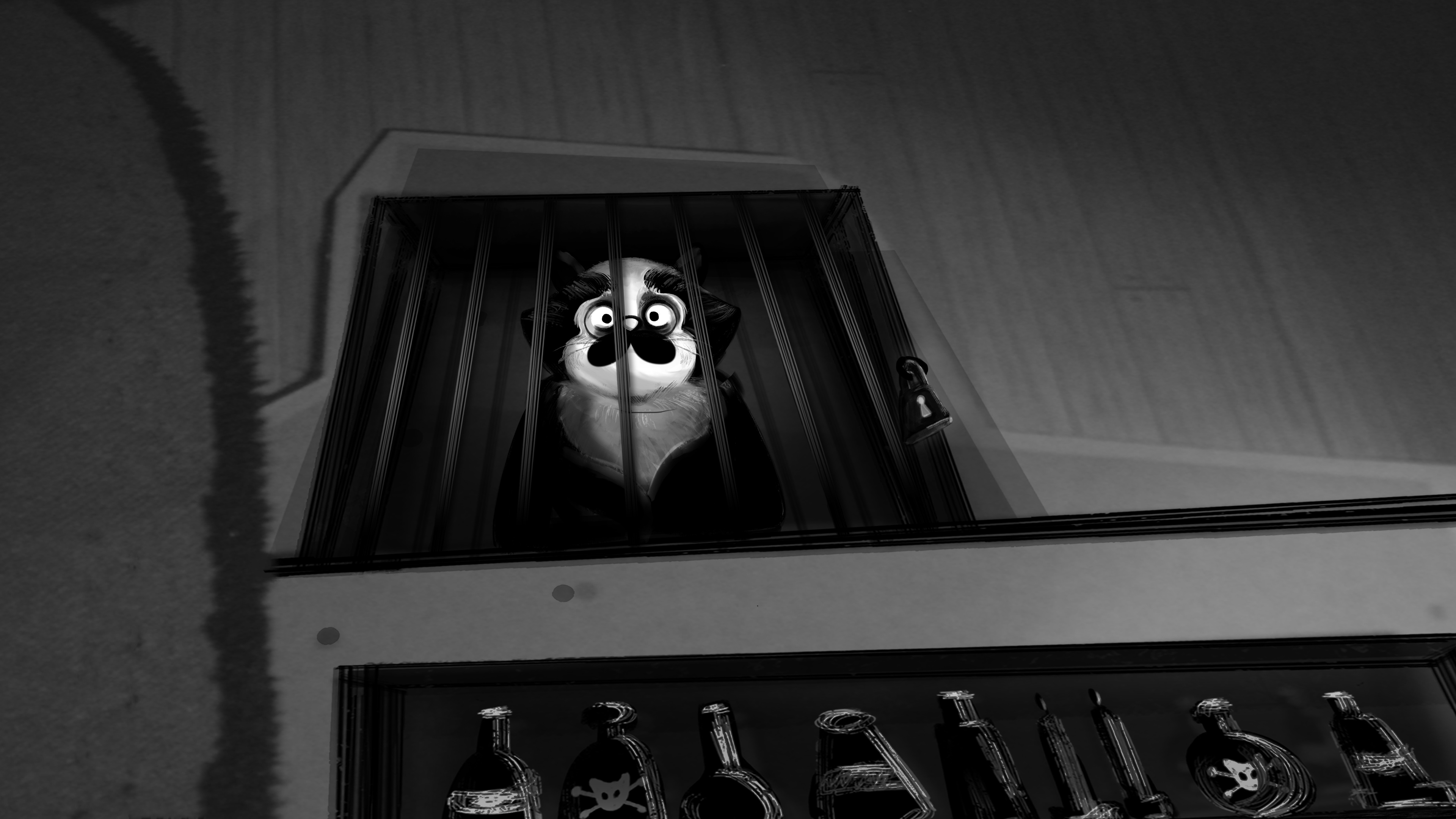 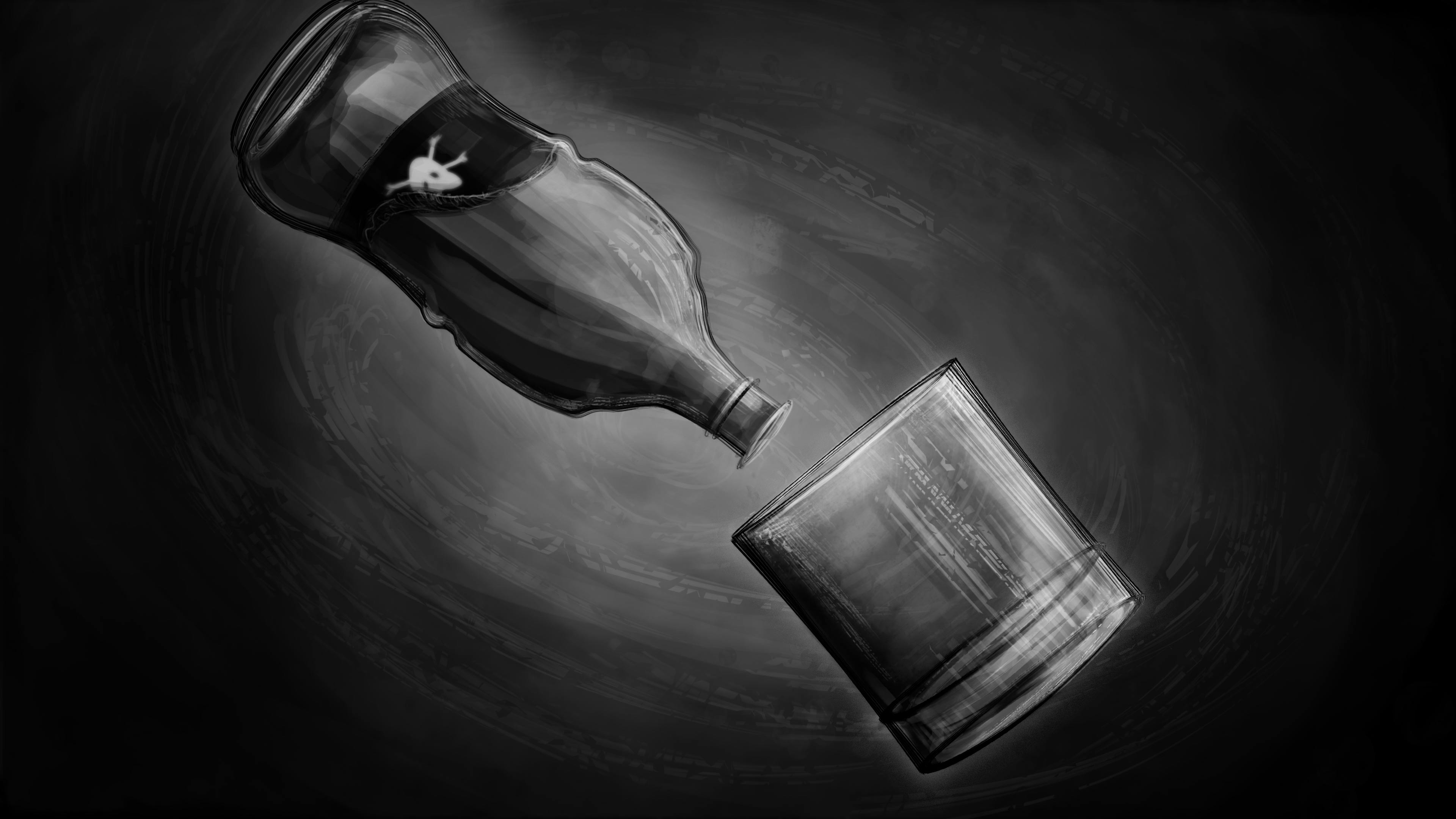 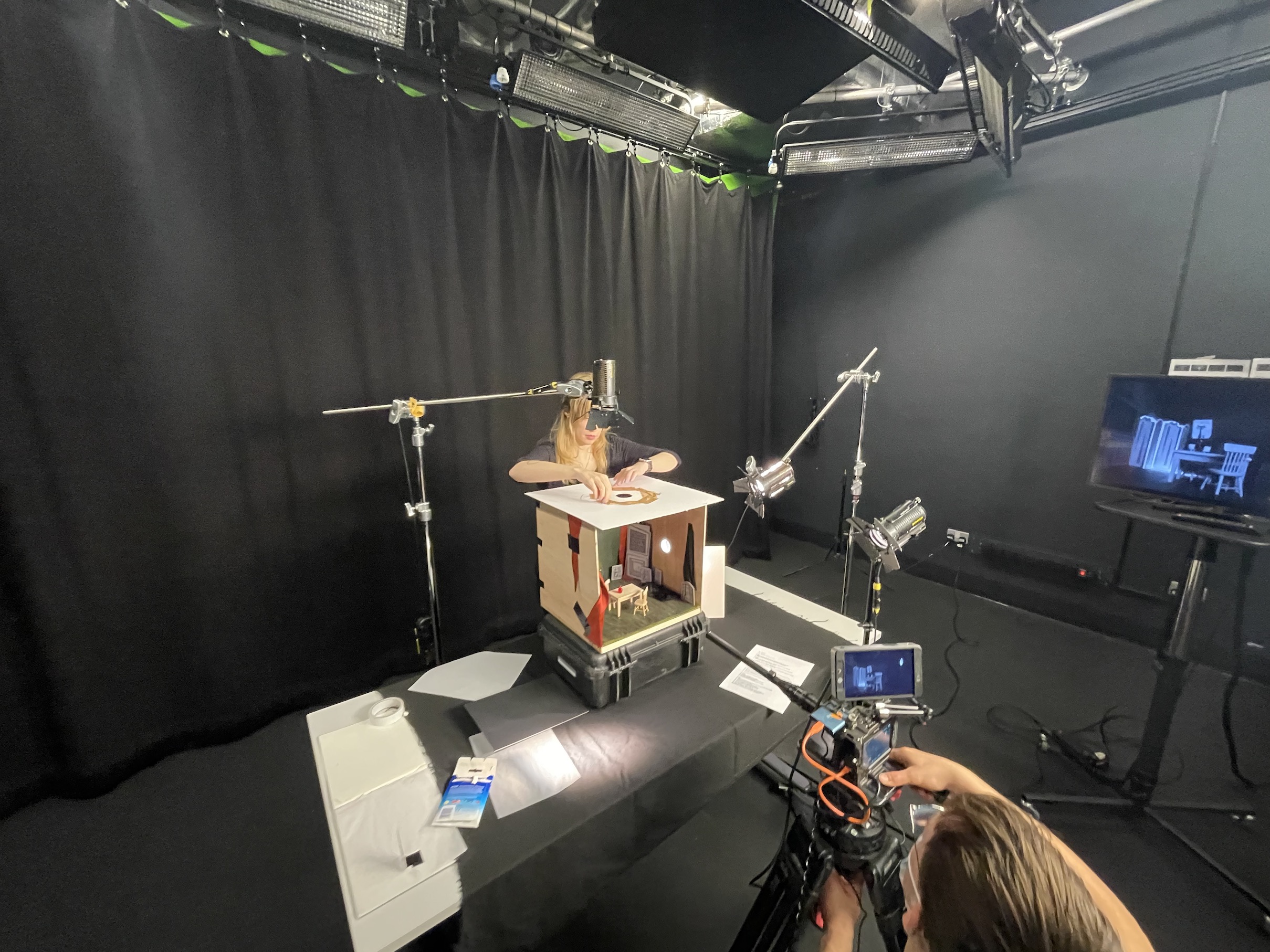 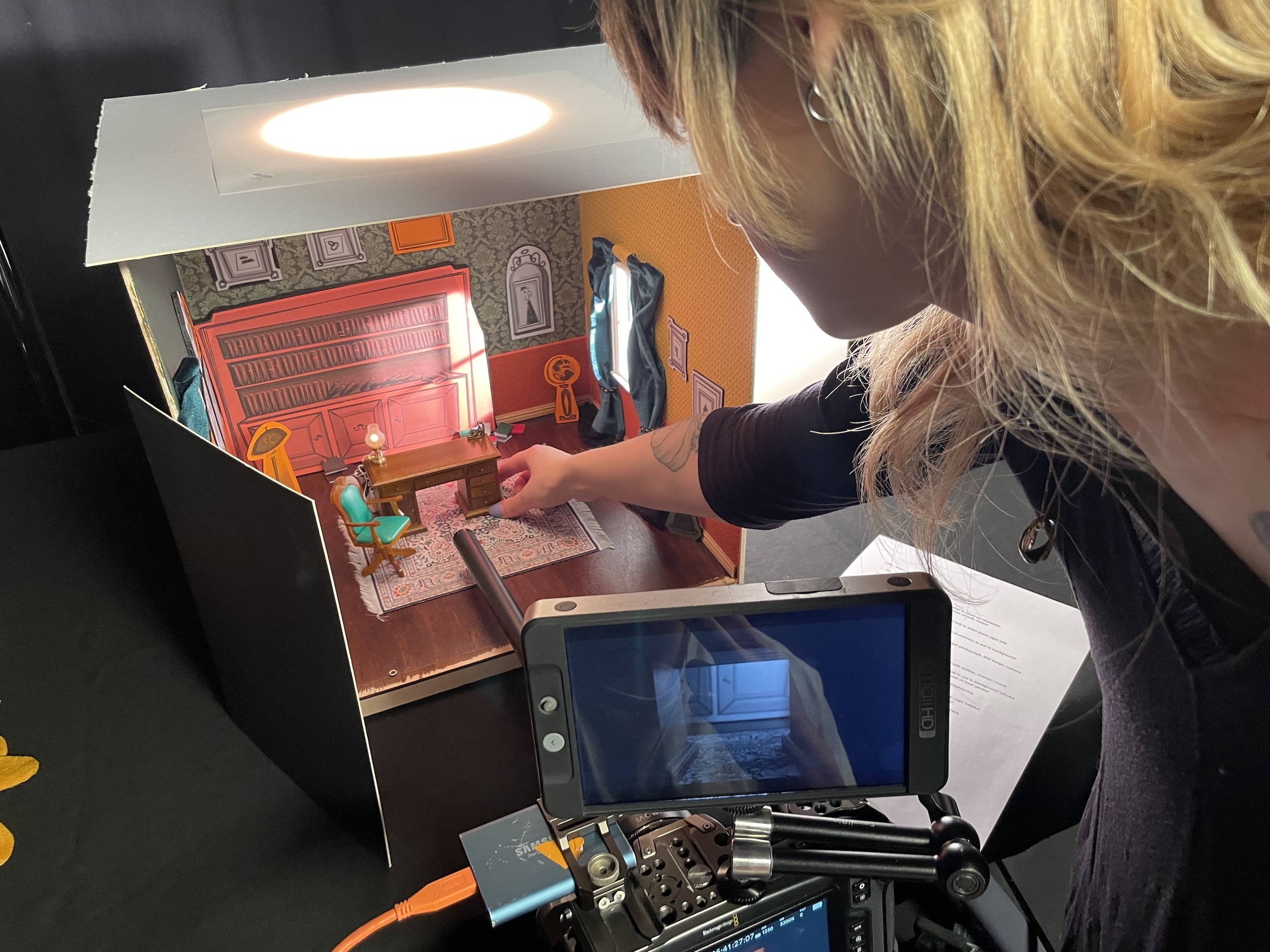 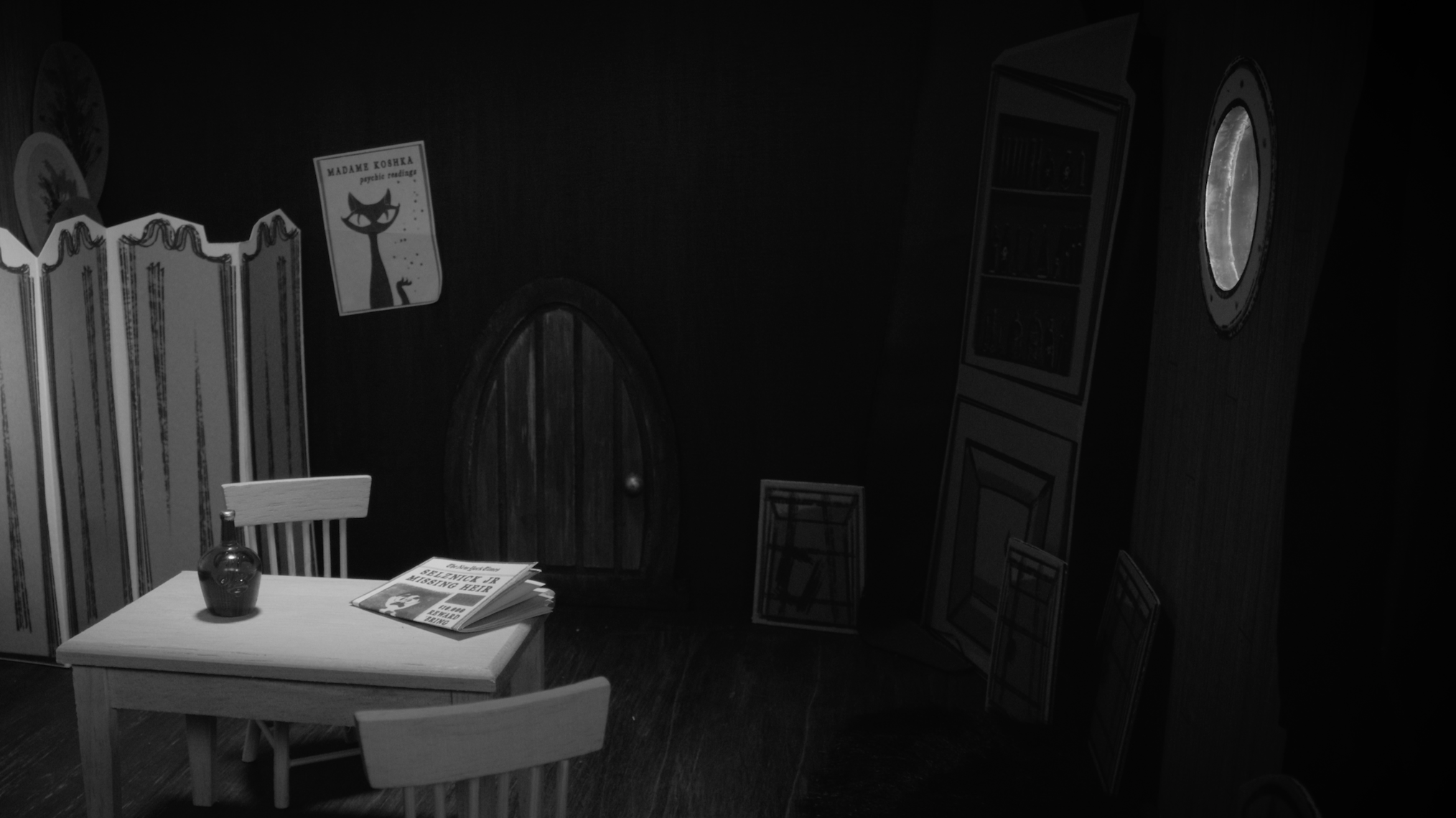 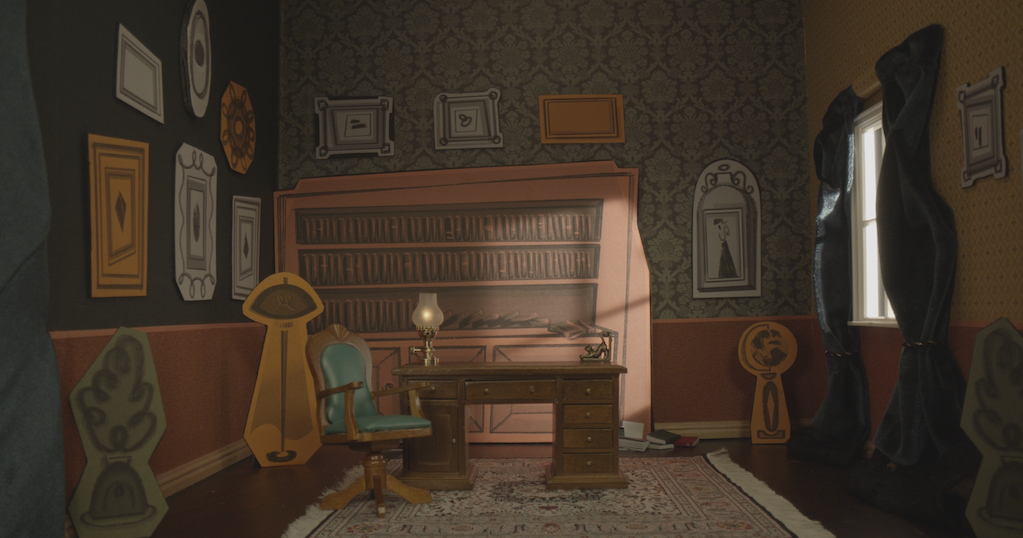